Essity at a Glance

Mission and Vision Our Beliefs Our History

How We Do It

Why We Do It

The global hygiene and health market 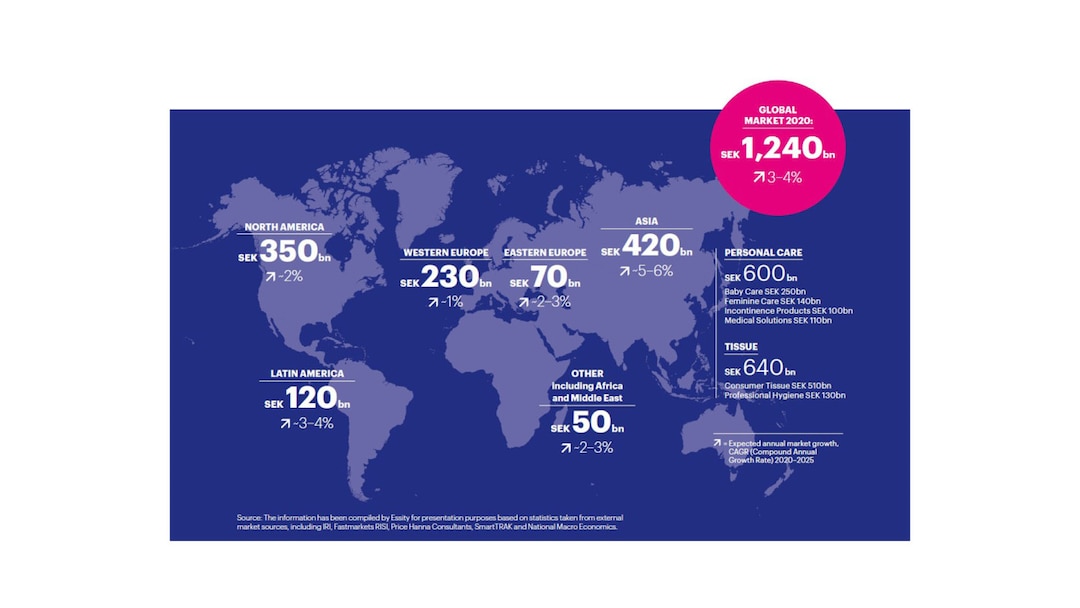 Essity operates in the growing hygiene and health market.

Essity's market positions and brands have been strengthened 2020. In 90 countries we hold a number 1 or number 2 position for one category or more. 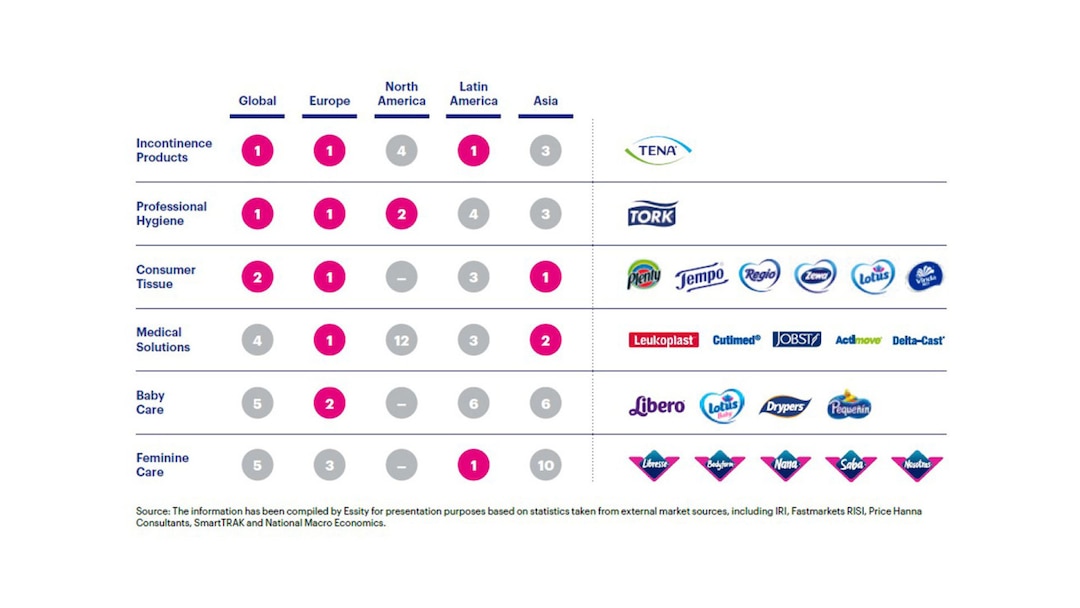 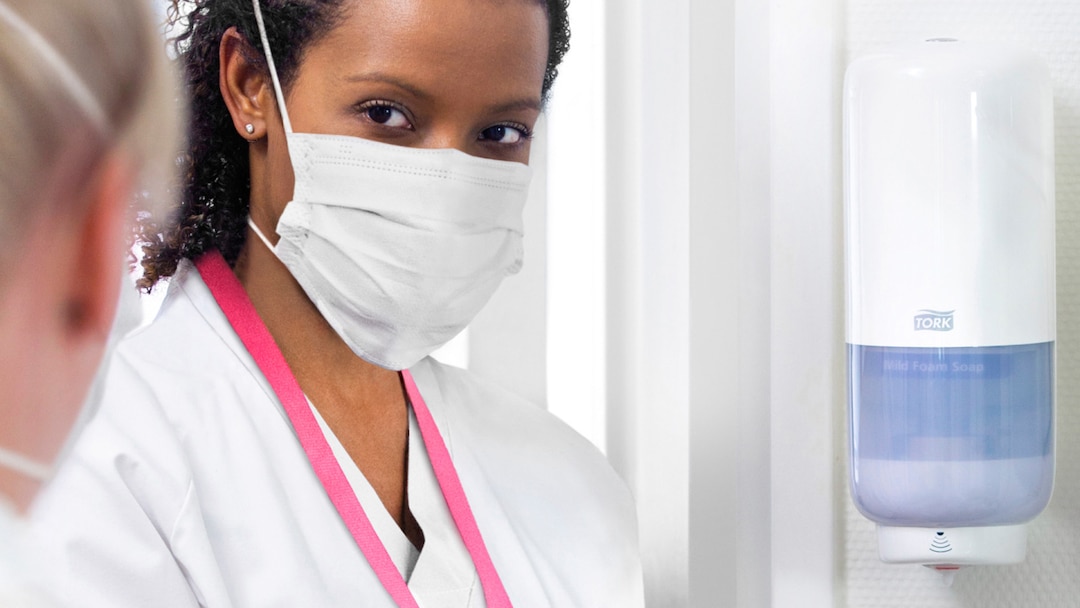 Importance of hygiene and health

During 2020, the COVID-19 pandemic further increased awareness of the importance of hygiene and  health. For example, people now have a greater understanding of the importance of washing and drying your hands to avoid diseases and the spread of infection. This is expected to increase demand for several of Essity’s product categories.

Demand for hygiene and health solutions is also positively impacted by the gradual reduction in poverty worldwide and as families achieve a higher standard of living and disposable income. When people fulfill the most basic needs for food and shelter, the next priority is hygiene and health. Access to health care is increasing above all in emerging markets in pace with rising prosperity and accelerating urbanization. 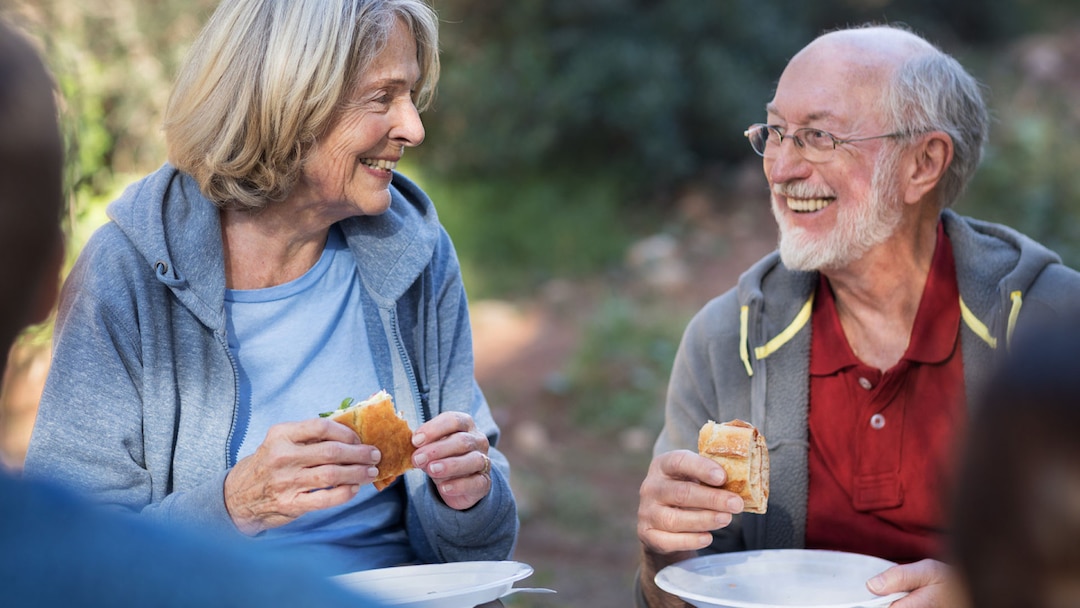 The global population is growing and average life expectancy is rising, which means greater demand for hygiene and health solutions and offering growth opportunities for Essity. An aging population increases demand for such items as incontinence products as the prevalence of incontinence rises with age. A higher age also increases the risk of chronic conditions, which leads to increased demand for medical solutions, for example. 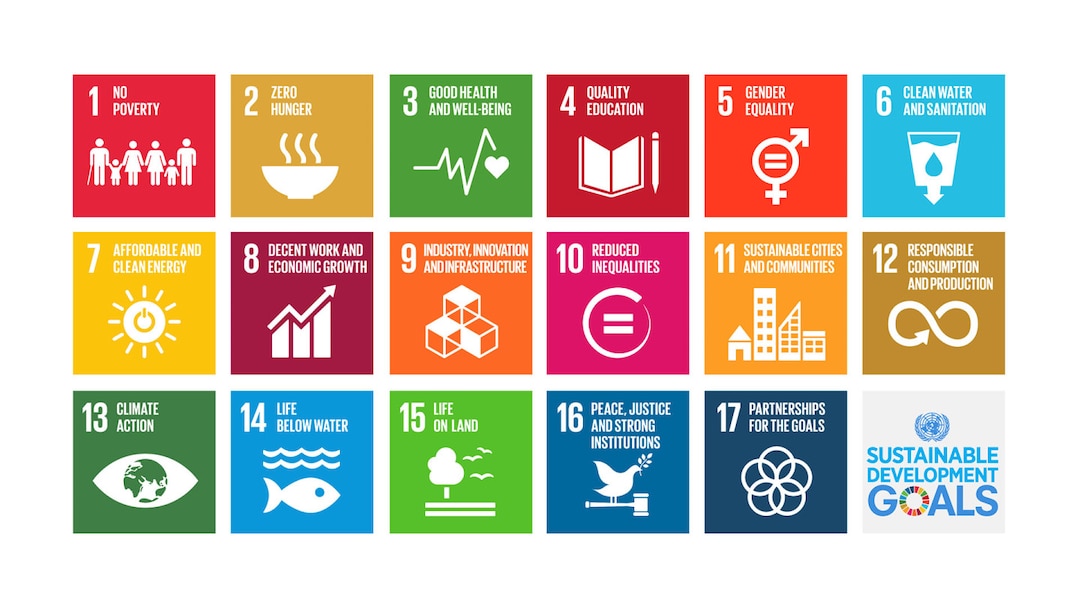 Global awareness of sustainability issues, climate change and resource scarcity is rising. Sustainability work is a way for Essity to increase sales and profitability, but also to reduce the company’s risks. The starting point is to reduce the climate footprint of Essity and of customers and consumers. Essity is working proactively to identify, assess and manage climate-related risks. 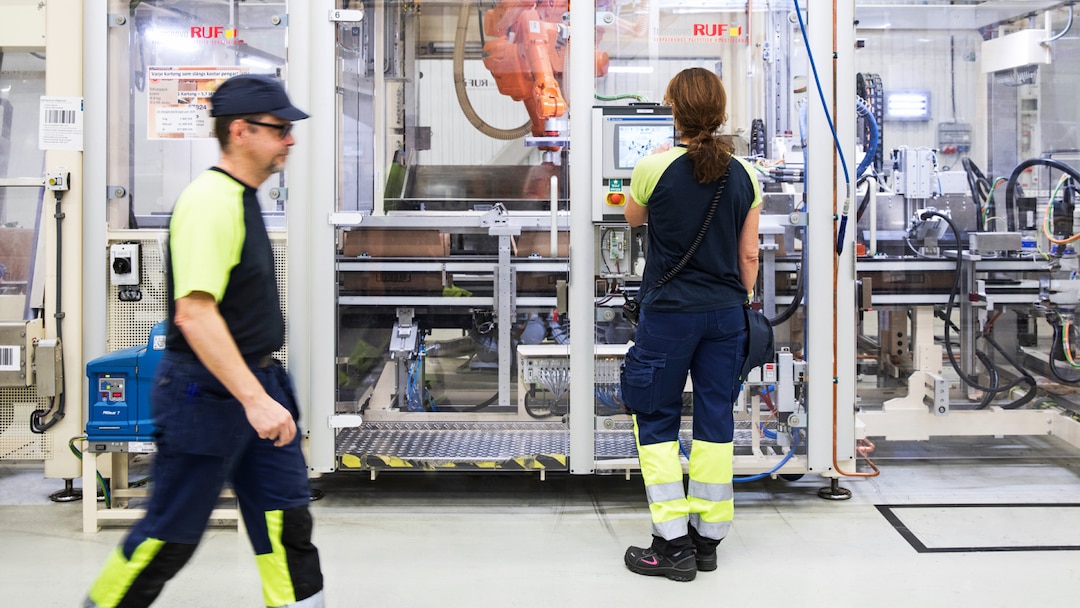 Due to the pandemic, e-commerce and digitalization of production and services as well as remote working have increased sharply. Digitalization offers Essity a variety of opportunities and has led to increased efficiency in the business, higher sales of digital solutions and growth in e-commence sales.

The growth potential is greatest in emerging markets where market penetration of hygiene and health products is significantly lower than in mature markets and where urbanization, infrastructure, retail trade, e-commerce and health care are evolving rapidly. One example of the lower market penetration in emerging markets is that the consumption rates for incontinence products in Asia are only about one-sixth of those in Western Europe. Another example is that tissue consumption in Eastern Europe is only about one-third of that in Western Europe. As shown on the map above, market growth is expected to be particularly high in Asia and Latin America where Essity has a rapidly expanding business with many leading market positions. 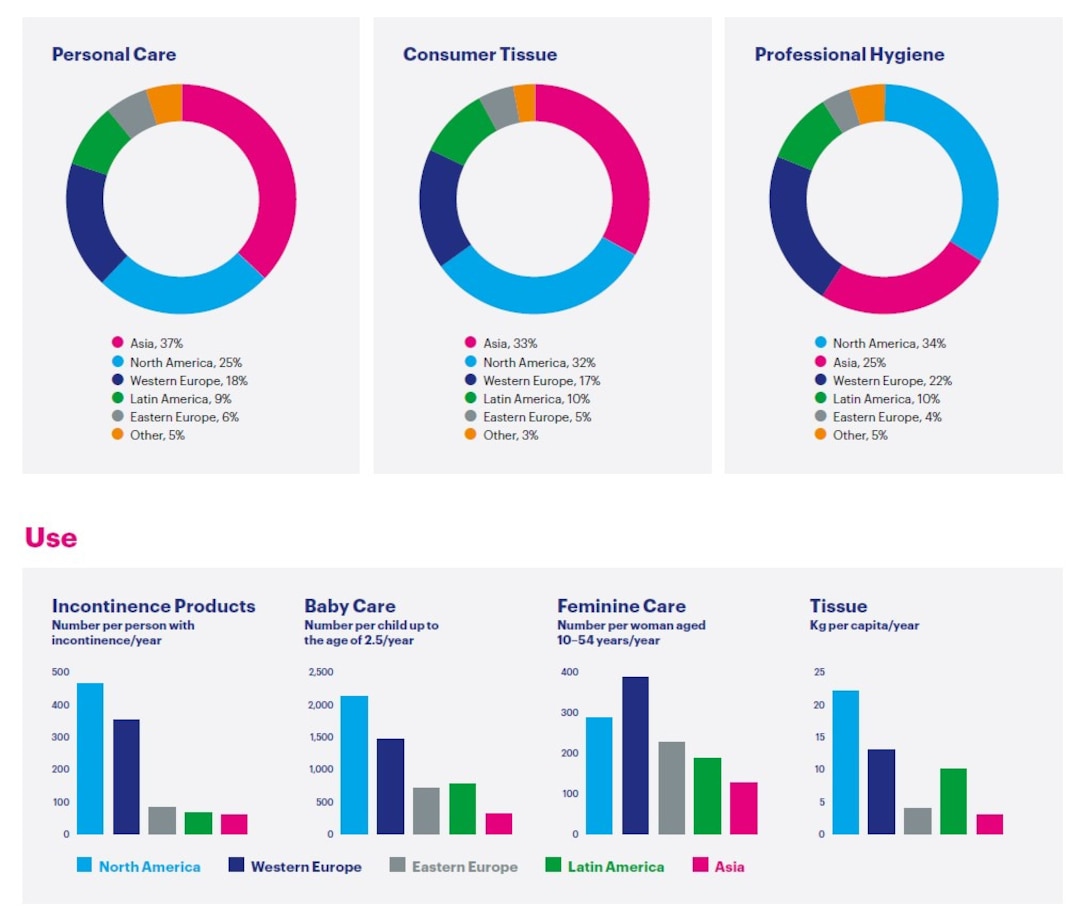 Learn more in our Annual and Sustainability Report